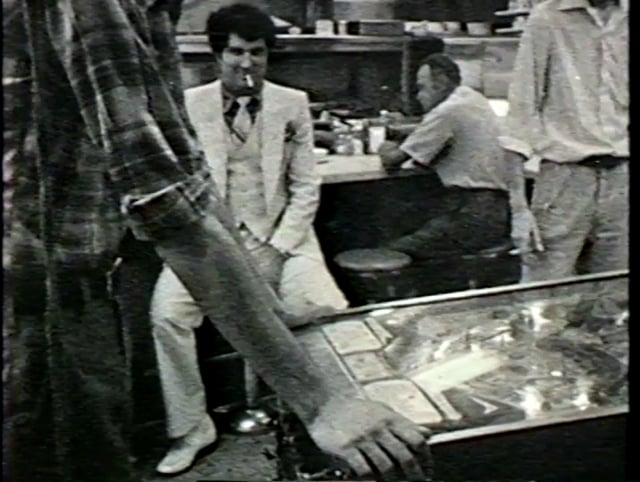 A special part of the night will be the presentation of excerpts from August Nights (1980) and Back Porch (1980) by Chuck Kleinhans (1942-2017). These will be introduced by Kartemquin Films co-founder and longtime Logan Square resident, Gordon Quinn.

Chuck Kleinhans was Associate Professor in the Radio/Television/Film Department at Northwestern University from 1977 to 2009. A connoisseur of documentary, and the avant-garde and sexual representation in particular, Chuck was a master identifier of many political and artistic issues at stake in film and media scholarship.

You can watch 15 of Chuck’s witty experimental films, in addition to documentary video work by Chuck’s partner and collaborator, Julia Lesage, at Media Burn.