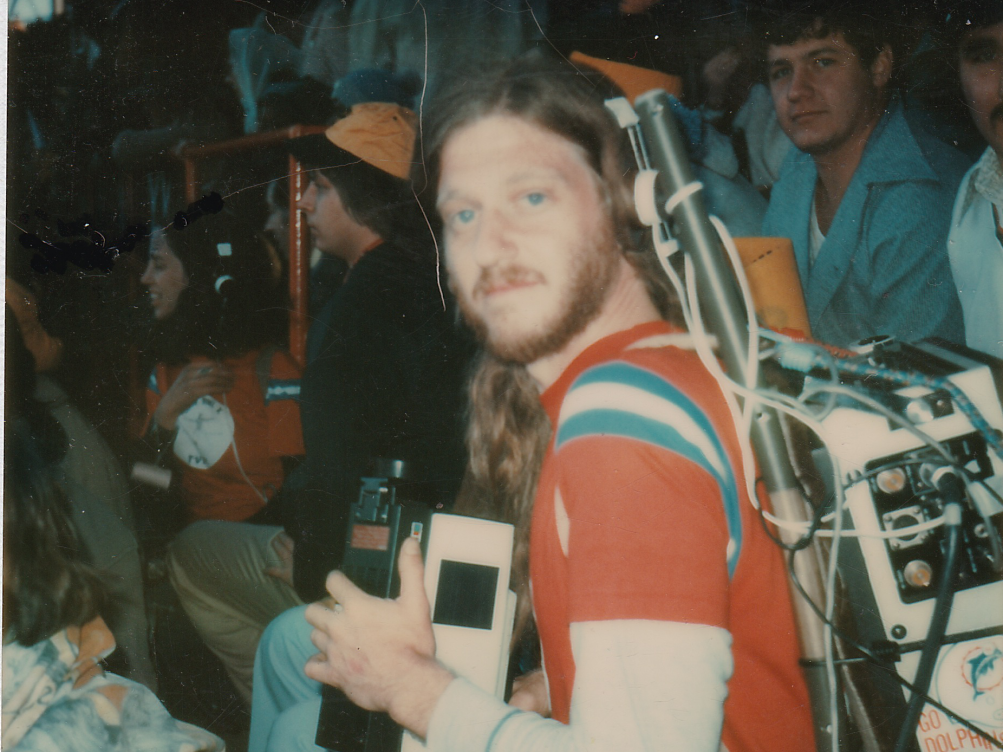 Description: Skip Blumberg is considered one of the founding producers of camcorder-for-broadcast television, from the 1970’s onward. His early work features elements of “guerrilla television”, as well as a characteristic emphasis on local (particularly Chicago and New York City) politics and culture. His work has been featured on alternative platforms such as The 90s as well as a variety of art museums (including the Museum of Modern Art), PBS, and Nickelodeon. The 1981 documentary Pick Up Your Feet: The Double Dutch Show is perhaps one of his most well known productions, honored by the Museum of Television and Radio.

Our complete collection of Skip’s work can be found here.