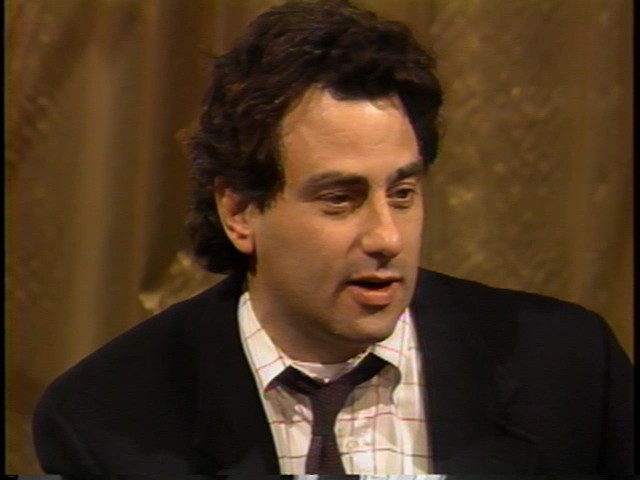 Description: Tom Weinberg has been producing ground-breaking video and TV programs for more than 40 years. He began his career with alternative video pioneers TVTV, and his credits include more than 500 nonfiction television programs and educational videos as producer, director, and executive producer. His work with public television and WTTW over more than 30 years includes the long-running independent film and video showcase, Image Union, which he created and produced for the first ten years of its 35-year history. He was executive producer of the breakthrough independently produced PBS series THE 90’s, which provided a forum for cultural and artistic expression not previously seen on TV. He founded FITV in 1990 to produce and distribute independent television that educates and engages audiences worldwide. His work has brought him four Emmy Awards and has been widely distributed on commercial TV and in festivals and museums including Tokyo, Rio, New York, and Vancouver. He has been a pioneer in utilizing archival materials for education, teaching video and documentary courses at Columbia College Chicago and Loyola University Chicago since 1991. He graduated from University of Michigan and has a master’s from NYU. Nearly all of his documentaries are online on Mediaburn.org.

Our compete collection of Tom’s work can be found here

The 90s Election Specials: The Primary